By Craig
Posted May 12, 2021
In The "Who Are You?" Podcast
The Who Are You Podcast With Christine Warren, World Class Triathlete and Musician Virtuoso. (Episode 1.)2021-05-122021-05-12https://www.biotropiclabs.com/wp-content/uploads/biotropiclabs_logo_03-otm.pngBioTropicLabs.comhttps://www.biotropiclabs.com/wp-content/uploads/the-who-are-you-podcast-with-christine-warren-world-class-triathlete-and-musician-virtuoso-episode-1_thumbnail.png200px200px
0
0.75x
1x
1.25x
1.5x
2x
0:00
32:09
Apple PodcastsPlayer EmbedGoogle PodcastsShare Leave a ReviewListen in a New WindowDownloadSoundCloudStitcherSubscribe on AndroidSubscribe via RSSSpotifySpreakeriHeart RAdioOvercast 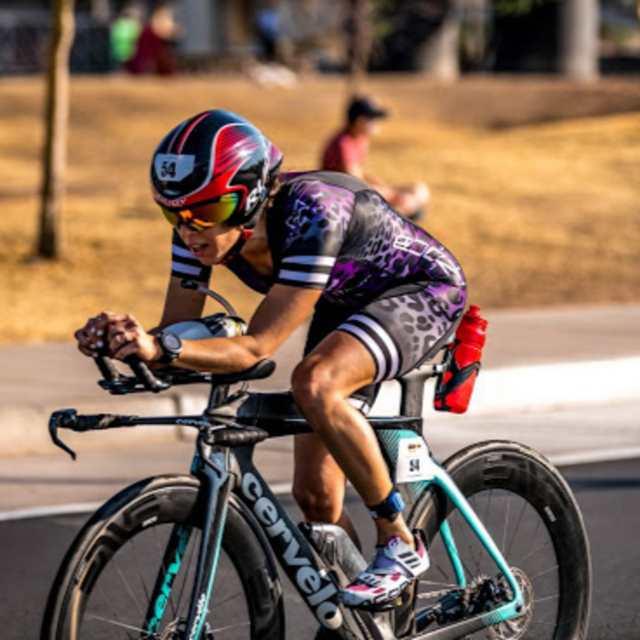 This is an unusual one.  The saying goes that to be great, you must surround yourself with great people.  Christine Warren is such a person.

Warren broke both ankles, each a year apart, while horseback riding.  Even though she was a successful and high level competitive equestrian rider, she decided this type of riding must come to an end.  What to do?

She figured why not try HIIT training, and then running, and then triathlons, you know, to see what that stuff’s all about.  In a short 3 to 4 years, she’s made it on to the elite competitive triathlete scene.  She’s a star and a threat there now.  But how about this: she’s also a music star, a world class musician and sight reader.  Christine’s played with the Los Angeles Philharmonic Orchestra – and many, many other orchestras of the same caliber – as well as likes of the legendary rock and roller Pete Townshend of the Who.  Now this is an unusual person.

“Between all the training and racing, Christine still maintains her career as a professional freelance oboist and English hornist, playing with several top-tier orchestras such as the LA Phil, Pacific Symphony, and Santa Barbara Symphony, and for operas, musicals,  staged shows, TV & film, as well as teaching private lessons and formerly at the collegiate level.”

It’s rare to discover someone like Christine who’s world class in two distinctly different vocations.  She is such a rarified type of person that you simply have to come on in and check her out.

Her story about how this all evolved is in this two part interview, episode one here.  Come on in, check her out.  You’ll be glad you did.  She’s amazing!

(For coaching and nutrition counseling – and music lessons if you’re so inclined, reach out to Christine here: http://www.cmwsbr.com/) 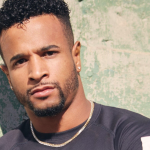 Part 2 with Nelson Thomas, Reality TV Star on “The Challenge.”The "Who Are You?" Podcast 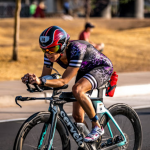