By admin
Posted November 3, 2016
In The "Who Are You?" Podcast
Podcast: Part 1 Interview of American Ninja Warrior – Joe “The Weatherman” Moravsky2016-11-032020-12-18https://www.biotropiclabs.com/wp-content/uploads/biotropiclabs.svgBioTropicLabs.comhttps://www.biotropiclabs.com/wp-content/uploads/podcast-part-1-interview-of-american-ninja-warrior-joe-the-weatherman-moravsky_thumbnail.png200px200px
0
0.75x
1x
1.25x
1.5x
2x
0:00
32:07
Apple PodcastsPlayer EmbedGoogle PodcastsShare Leave a ReviewListen in a New WindowDownloadSoundCloudStitcherSubscribe on AndroidSubscribe via RSSSpotifySpreakeriHeart RAdioOvercast 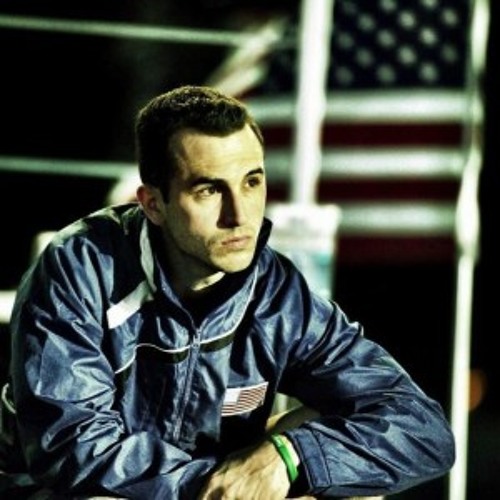 This is part 1 of 3 podcast episodes with Joe “The Weatherman” Moravsky, star of American Ninja Warrior.

Joe “The Weatherman” Moravsky is a veteran soldier of the hit TV show, American Ninja Warrior (ANW). A veritable TV star, as an ANW contestant, his name is respected & feared. He’s now the stuff of legend; and yes, he’s quite literally a weatherman for his local TV station in Sherman, CT!

His motto “Never, never, never give up” is the root of his constant inspiration. The source of that quote? The larger than life Winston Churchill! ‘Nuff said on that! Joe never gives up, always stays the course, no matter the weather! (By the way, did you know he can sing? I mean, he can really sing. You’ll hear that too.)

A multi sport athlete, Joe played and excelled at them all but found his groove in parkour and the now world famous American Ninja Warrior obstacle course where he definitely not only “showed up.”

Joe is on his way to Mt. midoriyama. And on that road, Joe creates as many extra bumps, hurdles, obstacles and potholes along the way – just by being great – for everyone chasing him. Difficulty is his real middle name and he serves it up every race, every year for every single competitor that dares to go up against him.

Fast, agile and endgame minded, getting to that buzzer with the speed of a Formula One Race Car is his single most focus when competing, that is, after grueling, daily training to get there!
But having a great time along the way is important to and somehow he manages to do that too!

Win, lose or draw, Joe is a man who never, ever gives up. Take him for granted and you’ll be watching the soles of his shoes blazing by you, with “predator-like” ferociousness. I know, because I watch him compete. He’s a world class athlete in my estimation.

A husband, father and provider, Joe is an intelligent, clear thinking, a very nice man, and most importantly, a man of genuine authenticity and kindness. After you get to know him here, you’re going to love him, become a fan, and endlessly root for him, like I do!

Listen to Joe’s story here and what he has to say about what it takes to be a success in his endeavors.

GET 10% DISCOUNTED FROM YOUR CART FOR IMMEDIATE PURCHASE

Sign up for our newsletter to receive your discount code. 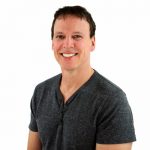 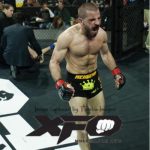