By admin
Posted January 13, 2017
In The "Who Are You?" Podcast
Part One of Two get togethers with Chris Jagger2017-01-132017-01-13https://www.biotropiclabs.com/wp-content/uploads/biotropiclabs_logo_03-otm.pngBioTropicLabs.comhttps://www.biotropiclabs.com/wp-content/uploads/part-one-of-two-get-togethers-with-chris-jagger_thumbnail.png200px200px
0
0.75x
1x
1.25x
1.5x
2x
0:00
52:26
Apple PodcastsPlayer EmbedGoogle PodcastsShare Leave a ReviewListen in a New WindowDownloadSoundCloudStitcherSubscribe on AndroidSubscribe via RSSSpotifySpreakeriHeart RAdioOvercast 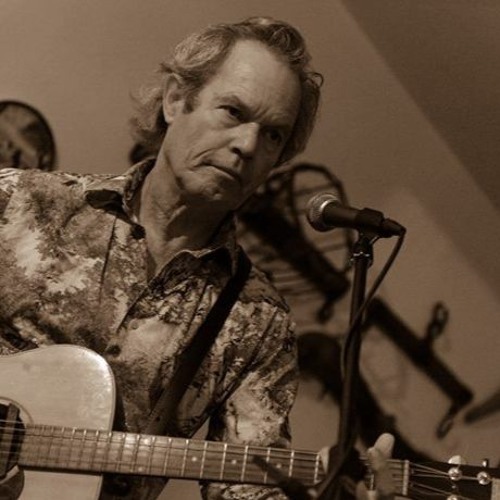 Mick Jagger of the Rolling Stones is not the only Jagger with superior musicianship, song and lyric writing skills. He has a brother named Chris and Chris is arguable every bit as good as his brother, albeit different, and he has been making music just about as long.

He’s played in huge venues such as Midnight Special, American Bandstand; has toured the USA and the UK – the world for that matter, and plays live and tours still today.

“Chris’s career, unlike his brother has spanned many fields in the artistic spectrum, from clothes design and theatre to journalism. He has appeared in repertory at The Citizen’s Theatre in Glasgow (his first play there was with one Pierce Brosnan).”
(http://www.chrisjaggeronline.com/bio.html)

As much as I love his music, his stories are just plain amazing too. A story he tells of Jimi Hendrix’s clothing really surprised me. I’m struggling to determine which I like better, his music or his life story. But no matter how you choose, you cannot lose.

Chris is alert, bright, and smart as hell and clearly with strong opinions. He was kind enough to take the time to chat with me about all things music, and some things not music.

You may not have heard of Chris but that’s simply because the limelight shines so brightly on his rock and roll royalty brother. We can all agree it’s tough to get noticed in that company. Were it not for that, you’d know Chris. But I know him. I asked him if I could bring you to him here and he said…. well, listen in and you can hear what he said.

Take a listen and hear what Chris has to say. He’s very interesting and you’re going to love him, his candor, authenticity, and his music. (Yes, that intro is Chris playing the blues.)

After the podcast, take the time to learn more about Chris Jagger, his songs, turning dates and his writing at: http://www.chrisjaggeronline.com/

Also, check out these select songs of his below. When you’re done with that, do a YouTube search for more and listen to them as well! He’s phenomenal. 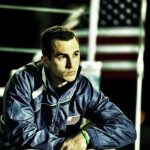 Part 3 of 3 with Joe “The “Weatherman” Moravsky, star of the hit TV show American Ninja WarriorThe "Who Are You?" Podcast 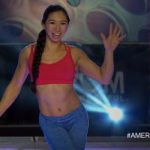 Interview with American Ninja Warrior – Natalie DuranThe "Who Are You?" Podcast