By admin
Posted April 21, 2020
In The "Who Are You?" Podcast
Inside the mind of the greatest coach of all time…2020-04-212020-04-21https://www.biotropiclabs.com/wp-content/uploads/biotropiclabs_logo_03-otm.pngBioTropicLabs.comhttps://www.biotropiclabs.com/wp-content/uploads/inside-the-mind-of-the-greatest-coach-of-all-time_thumbnail.png200px200px
0
0.75x
1x
1.25x
1.5x
2x
0:00
38:54
Apple PodcastsPlayer EmbedGoogle PodcastsShare Leave a ReviewListen in a New WindowDownloadSoundCloudStitcherSubscribe on AndroidSubscribe via RSSSpotifySpreakeriHeart RAdioOvercast 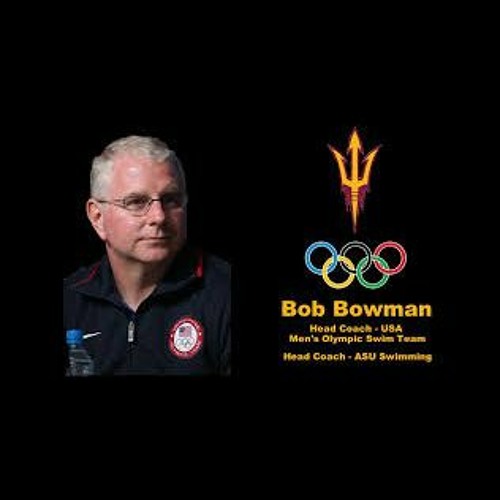 Coach Bowman is currently coaching several Olympic hopefuls as head swim coach at Arizona State University. My bet is he produces several 2021 Olympians out of the current crop.

Bowman and Phelps are intrinsically tied together for all of history making it nearly impossible to mention or think of the two separately.  However you see it, the success of this duo has ascended Coach Bowman to arguably the greatest Coach of all time; and of course Michael Phelps to the greatest athlete of all time.  And Coach Bowman has coached other Olympians too.

While we can debate if Brady, Montana, Elway, Bradshaw or others are the GOATs, it is without any question whatsoever that Phelps, as Olympian and swimmer, is absolutely the greatest and most decorated athlete of all time and Coach Bowman had everything to do with that success.

Could Phelps have had the success he had without Coach Bowman; and Bowman without Phelps?  (Sounds just a bit like Bill Belechek and Tom Brady, doesn’t it?)  What did Bowman learn from coaching Phelps that made him a better coach and how can Coach Bowman affect your life positively?  (You’ll have to read his book for that!)

Coach Bowman is indeed a rarefied man in rarefied company.  And, taking this to the next level of consideration, it’s reasonable to suggest that Coach Bowman is the greatest coach of all time.

Let’s get into the mind of this world class coach and man and learn how he thinks; and how he finds the talents within you so you can be the best you can be. 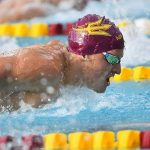 Elite Swimmer Grant House may be Olympic bound in 2021The "Who Are You?" Podcast 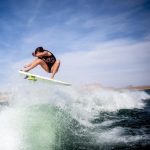 From World Class Wake Surfing Champion to Bipolar (?) Hell, Then Back In The Saddle Again! What Went Right, Then Hellishly Wrong?The "Who Are You?" Podcast