By admin
Posted May 19, 2020
In The "Who Are You?" Podcast
From World Class Wake Surfing Champion to Bipolar (?) Hell, Then Back In The Saddle Again! What Went Right, Then Hellishly Wrong?2020-05-192020-05-19https://www.biotropiclabs.com/wp-content/uploads/biotropiclabs_logo_03-otm.pngBioTropicLabs.comhttps://www.biotropiclabs.com/wp-content/uploads/from-world-class-wake-surfing-champion-to-bipolar-hell-then-back-in-the-saddle-again-what-went-right-then-hellishly-wrong_thumbnail.png200px200px
0
0.75x
1x
1.25x
1.5x
2x
0:00
34:30
Apple PodcastsPlayer EmbedGoogle PodcastsShare Leave a ReviewListen in a New WindowDownloadSoundCloudStitcherSubscribe on AndroidSubscribe via RSSSpotifySpreakeriHeart RAdioOvercast 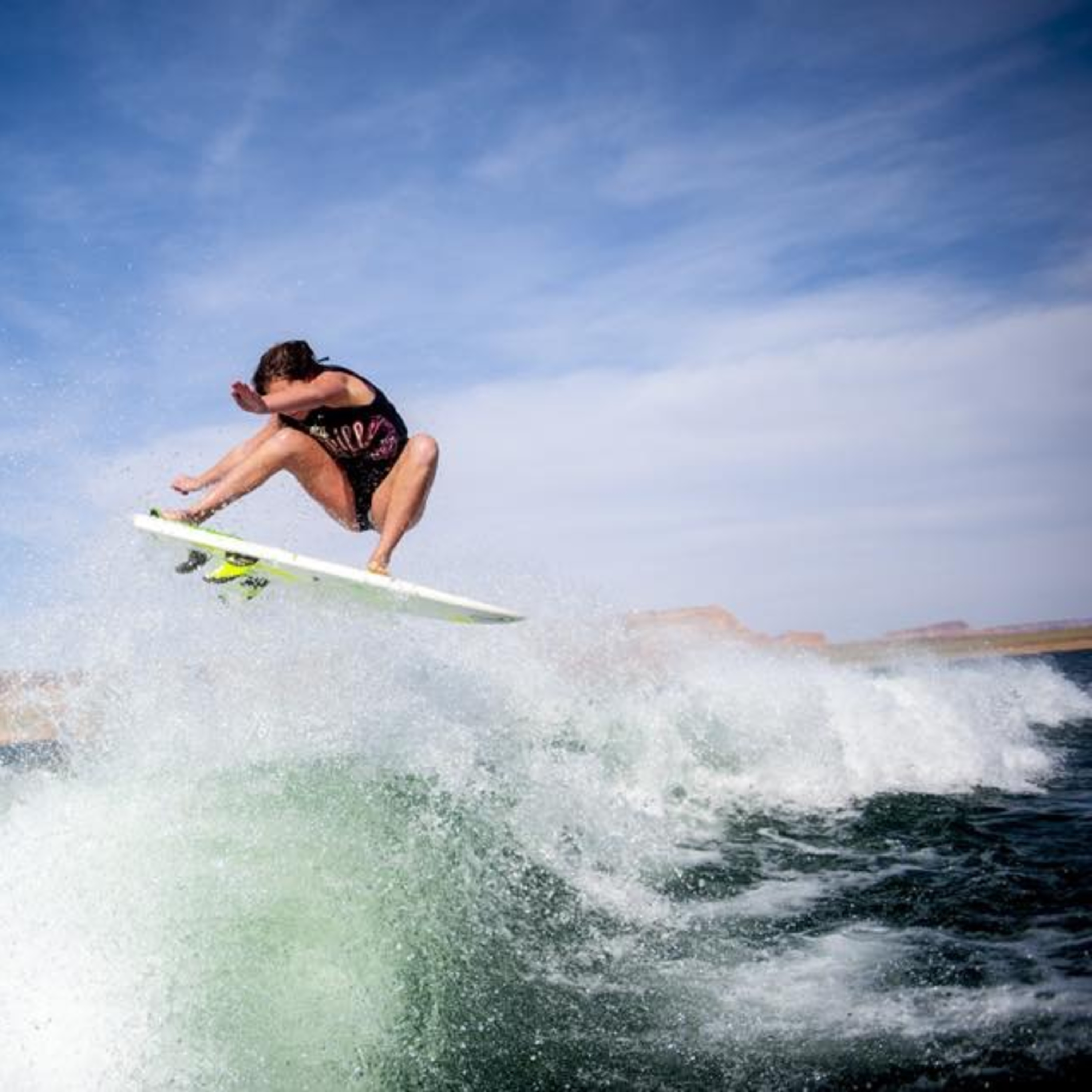 You have to tune in & meet Raleigh Hager, world class and world wake surfing champion.  Why do you have to meet Raleigh?  There are 4 reasons why you need to check in and listen:

First, her talents are so off the charts and God given that for that reason alone, you’d have to listen in.  But how about this: at 10 years old she won the world wake surfing championship. Yes, you heard that right, at 10 years old!  To put that victory only slightly in perspective, the average age of a wake surfing world champion should be in the range of a 23-ish year old. Imagine that, for both her, and the individual she displaced!  Now, imagine repeating by defending her world championship the next year at 11 years old, thus solidifying Raleigh as the real deal, no one time fluke here. If all you heard was this story of her world class championships and athletic prowess, that would be enough.  But there’s more.

Second, only a few years later Raleigh fell hard into a chemically Hellish world.  She spent about 8 years in a questionable Bi-polar Hell, the likes of which I cannot describe here.  You need to listen to our chat to feel it. But there’s still more.

And to me, this is the whole story.  How did Raleigh, in a diagnosed Bipolar state, have an epiphany  of such utter clarity that she could find the internal stability to dig her way out of the darkest fog to a “normal” life again. How she did this you won’t believe.

Four, Raleigh is just plain an outright amazing woman. She lets it all fly here, holds back nothing, very unfiltered.  So get ready to be amazed, shocked, and finally, thrilled to hear of how she pulled out of the dregs entirely on her own initiative.

Listen in, check out her story now, you’ll be glad you did. 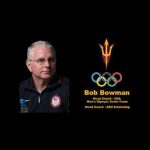 Inside the mind of the greatest coach of all time…The "Who Are You?" Podcast 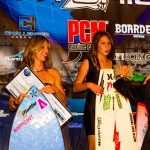 The Ballad of Raleigh Hager, episode 2 of 4 (Listen to Episode 1 for full context.)The "Who Are You?" Podcast