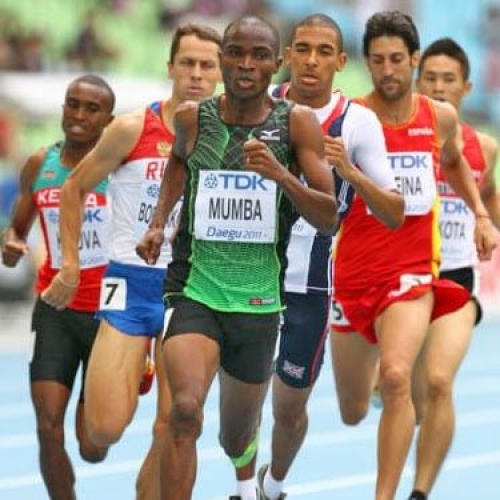 After using BioTrōpics for three weeks, I noticed so many changes. My endurance and speed have been improved. I have developed more confidence to qualify and make the final at the next Rio Olympics. I have never felt so good until I started taking BioTrōpics that was introduced to me by Dr. Christian Reichardt. My times are so much faster than previous years around this time.

Try it yourself, 30 day money back guaranteed