I write this post with a heavy heart and full of concern.  As of now – and things may change – this 2019 season on Mt Everest is one of the deadliest in history having claimed 11 lives so far, at least 3 of which are American. And while we mourn for all those lost this year, there is one on the mountain who is of our BioTropicLabs family, Tom Lawrence.  I do not yet know the status of his health.

What’s happening in this 2019 season harkens back to the 1996 expedition when a similar drama played out on the mountain due to a major storm that came in. It claimed 8 lives, two of whom were at the most elite level, possessed the deepest experience of high altitude climbing, the great Rob Hall and Scott Fischer.  This season has so far claimed 11 lives.

Everest does not care who you are, no discrimination whatsoever. It’ll take the strong and the weak. And trust me, in every expedition, both experience levels, and all inbetween, are  on the mountain.  In Jon Krakauer’s superbly written book “Into Thin Air,” we learn of how damningly harsh Everest can be and the collective skill sets that can be on the mountain at any one time.  Into Thin Air is riveting. You should read it.

Regarding our brethren, Tom Lawrence, I interviewed him regarding this season’s climb in late March (Click to hear the podcast).   He left for the mountain approximately April 7th. We made plans to have live updates from Everest, but I have yet to hear from him. I understand why now.  I hope and pray that he makes it out of there.

In our podcast, I address this serious life and death problem of the Death Zone, what happens to your body there, how struggling climbers are treated there including being left for dead if you cannot support yourself; and the insanely dangerous & treacherously deadly khumbu Icefalls.  And speaking of death in the Death Zone, there is already a picture on one of the news sites showing indeed what appears to be a deceased climber tied to a rope overhanging the Hillary Step:

“Elia Saikaly, a film-maker, reached Hillary Step, the final stage before the summit, on the morning of 23 May, where he said the sunrise revealed the lifeless body of another climber. With little choice at that altitude but to keep moving, his team – including Joyce Azzam, the first Lebanese woman to climb the world’s “Seven Summits” – made it to the peak a short time later.”
(Credit to The Guardian, link below.)

Folks have no choice but to walk on by.  That’s the business of this unforgiving mountain, merciless. And Tom is, in some way, shape for form, involved, hopefully indirectly, and moreso, very hopefully very alive and well.

Bottom line this year? Too many climbers crowding the Hillary Step located in the most next to most drastic area of the Death Zone, drastically slowing down, if not stopping altogether for hyper long stretches, movement to the summit. Because of the overwhelming crowds this year, and claims of inexperience, there are reports of a 12 hour wait at this critical point in the climb where technically, you’re slowly dying, even with oxygen, which is required for all foreign climbers. 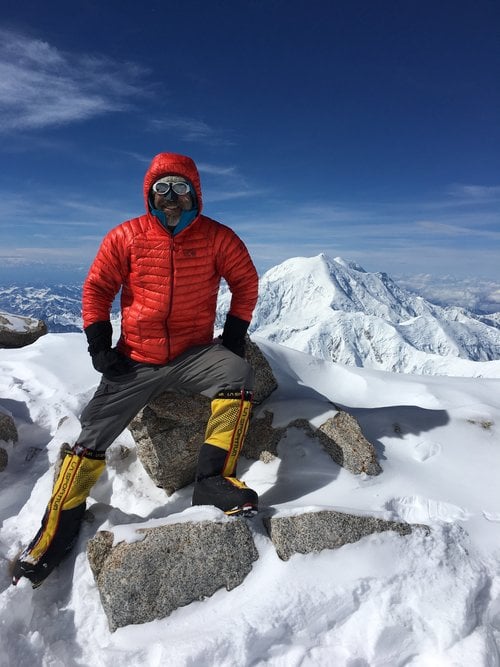 Tom is on this very trek right now, and I’m asking everyone to send good vibes and prayers, or however you do this sort of thing, his way.  I do not know yet if Tom is alright, and having just podcast interviewed him about this very problem on Everest, I’m of course very nervous for his saftey (Click to hear the podcast),

I’ll keep you posted. Somehow I just believe Tom will make it, and we’ll cover the experience when I hear from him. 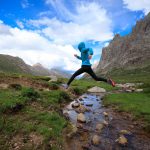 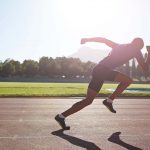 How Adaptogens Can Give You A Competitive EdgeBlog